McGregor Calls For More Non-Formal Rural Education In The Pacific 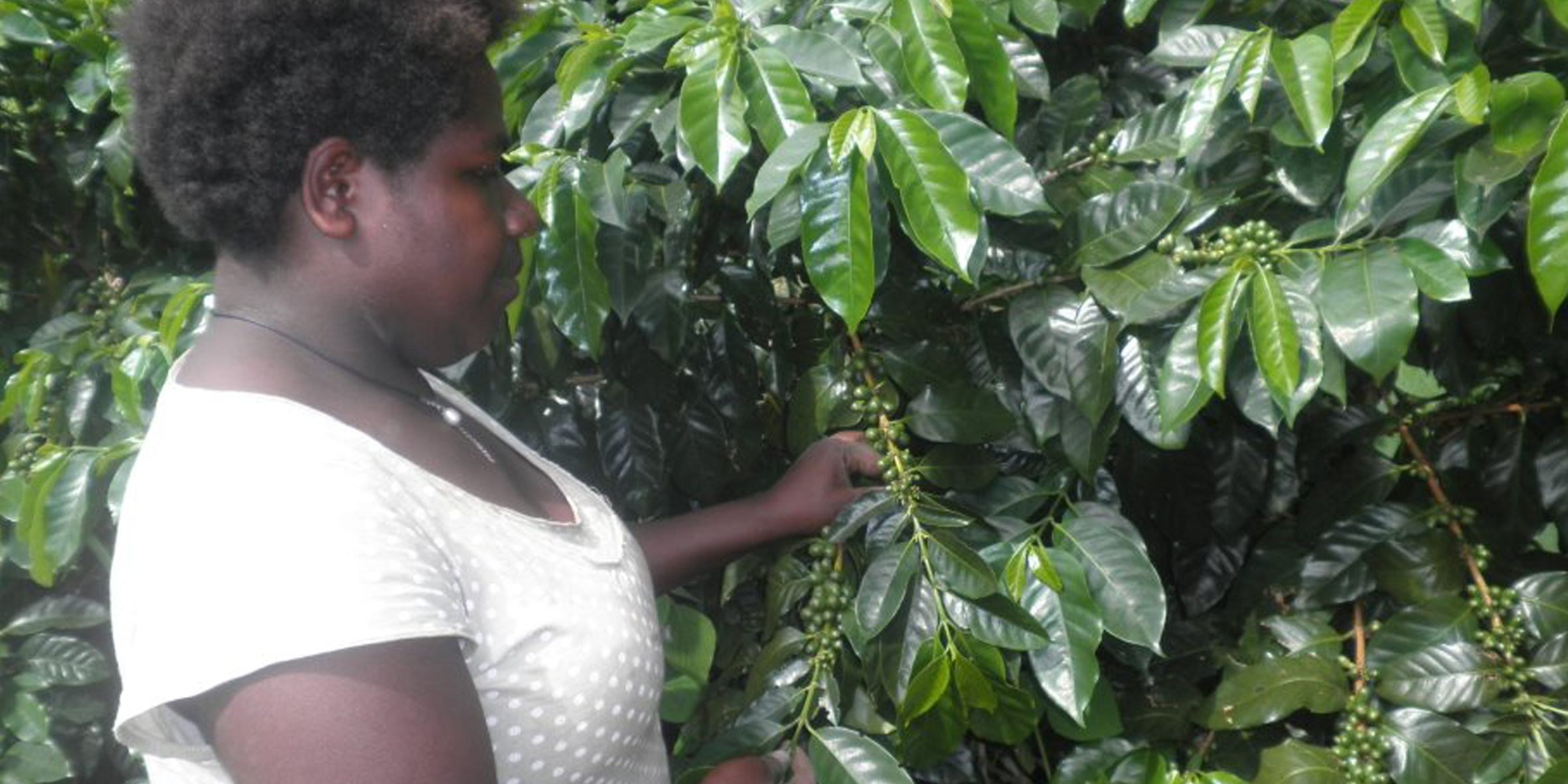 Food production in parts of the Papua New Guinea Highlands and North Malaita in the Solomon Islands is fast becoming difficult.

“We’re seeing a lack of labor for agriculture that undermines the sector across the region where production remains labor intensive.”

“We’re also experiencing rapid population growth especially in urban areas, in 2013 the population was estimated at 10.5 million and growing at 2% per annum.”

“That’s expected to double by 2050 in Papua New Guinea, Solomon Islands and Vanuatu when climate change impacts are expected to be more pronounced,” he said.

Climate Adaptation in the Pacific

Traditional and cultural practices have strengthened many Pacific island communities to climate change.

“It’s been the basis of this ability to adapt as well as provide the social safety net of cooperation and collaboration,” said the late Aleki Sisifa the former Director of Land Resources Division of the Pacific Community.

“Although these systems are arguably not as strong as they once were, the level of community cooperation is maintained through ceremony, feasting and exchange of goods can provide the social capital important for climate change adaptation.”

“The local knowledge held by communities is also a crucial resource for any community-based adaptation strategy,” he said.

Aleki Sisifa said understanding social and communities structures and functions is important as it varies between Melanesia, Micronesia and Polynesia.

“In Melanesia, social and political status and power are usually acquired on the basis of individual merit and effort whereas in most of Polynesia patrilineal descent is the deciding factor.”

“In Micronesia the situation is more complex, on high islands and more fertile atolls close similarities to the Polynesian system are found whereas on the smaller atolls, age plays a more prominent role where political responsibility is traditionally exercised by a council of elders,” he said.

Youth unemployment has emerged for decades as a major problem in the Pacific.

“Despite rural based key exports in agriculture, forestry, fisheries and tourism sectors Pacific small holders have to-date not been particularly successful in their efforts to commercialize agriculture on traditional land.”

“This is reflected in the fact that despite identified market opportunities, Pacific island countries have not been part of the global horticulture revolution,” he said.

McGregor explained the western-derived education system instilled in young people certain aspirations that can only be realized in urban areas.

“There is need for rural youth, to have skills, motivation and access to their own resources to be able to generate worthwhile livelihoods.”

A Tale of Two Training Centers

The Society of Mary established the Tutu Rural Training Centre (TRTC) on Fiji’s Garden Island of Taveuni in 1969 and begun helping form and train young single men from the province of Cakaudrove in 1983.

“The Young Farmer Training Course has been running for over 30 years and in that time we have trained more than 200 men where more than 90% of them still farm as their main source of livelihood,” said TRTC Principal Father Michael McVerry.

Having designed their own unique approach to training, TRTC is recognized across the Pacific as best practice and has been replicated on the island of Tanna in Vanuatu.

“The Napil Rural Training Centre (NRTC) was established in 1999 and even though it was offering a range of vocational training, it was largely under-utilised so a meeting was arranged in 2011 between NRTC, FSA and TRTC in Taveuni,” said Farm Support Association (FSA) Manager Peter Kaoh.

The meeting Kaoh says would revitalise and boost the foundations of NRTC.

“We saw that the Tutu model could be applied in Napil and we were determined to create a pilot youth in farming training programme.”

“A three-year Vanuatu Young Farmers Development course was designed in collaboration with local communities and commenced in 2012 with eight participants,” he said.

Kaoh says trainees aged between 18 and 30 years old are starting to reap the benefits.

“It’s a pioneering arrangement for Vanuatu in terms of the involvement of village-based youth in commercial agriculture and particularly with respect to young women.”

“The impacts are being felt beyond the Napil trainees, with seeds, seedlings and nursery supplies now becoming available to local farmers, and more sustainable and productive farming systems are being introduced,” he said.

TRTC Principal Father Michael McVerry says the successes are based on a good understanding of the key principles of the Tutu model which has enabled successful adaptation specific to Tanna.