Assessments on Guadalcanal Province To Conclude This Week 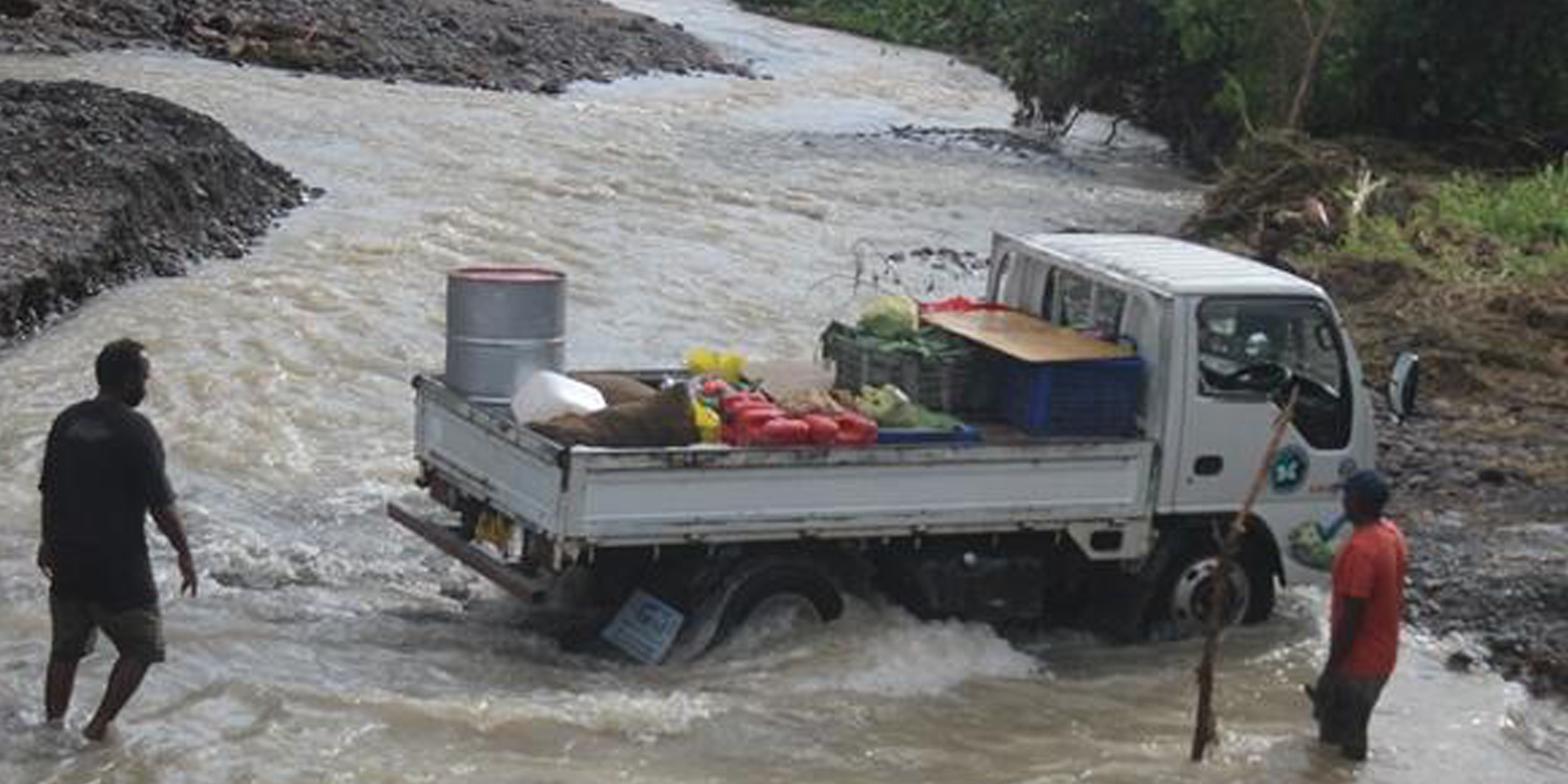 Solomon Times’ Jimmy Nolan says roads and bridges connecting villages to Honiara has been badly affected and in certain cases villages have been cut off having to use a boat instead  IMAGE: Solomon Times

A preliminary plan by the Solomon Islands National Emergency Operation Centers (NEOC) estimates more than 50,000 people are affected by the impacts of TC Harold.

It adds to existing disaster and public health challenges in the Pacific as governments around the region execute a state of emergency in an effort to control the spread of COVID 19.

Although there are so far no cases of the virus in the Solomon Islands, Loti Yates the Director of the National Disaster Management Office is concerned heavy rains and flooding experienced in Guadalcanal have greatly reduced the province’s food security.

The plains of Guadalcanal he said supplies food for the capital, Honiara.

“These are the communities that are actually feeding Honiara and the markets, and so that’s going to impact on their livelihoods as well. It’s going to be a huge challenge for us.”

With almost 60 percent of the Guadalcanal province severely affected by TC Harold, the wards of Lambi, Sahalu, Savulei and Tadai to Aolahave been identified in need of immediate assistance.

A total of five teams from the Guadalcanal Provincial Disaster Authority (GPDA) are currently evaluating damages by TC Harold; a statement from the GPDA Office said a lack of man power will delay critical assistance.

“Due to less number of staff we can’t cover those areas immediately.”

Non-governmental organisations including Red Cross and Oxfam are also extending their support to GPDA to complete impact assessments in accessible areas. Evaluations are expected to conclude at the end of this week.

The statement said: “All teams who are currently out in the field should complete their reports before Sunday for the final analysis. All reports will be categorized into impacts and into different sectors.”

Despite the impacts of TC Harold, life continues for the women of the Solomon Islands as the establishment of a ‘mere fair market’ gains momentum.

“Produce sold at the market are mainly from the women’s gardens.”

“The women usually go down to the border to sell their produce but there are also many other vendors there, most times the women come back with their produce.”

“But with this initiative, Honiara residents have the option to come up to our community to get fresh produce which is of good quality,” she said.

The combined demand for fresh vegetables and the creation of the community market’s Facebook page has seen the market extend its operations that was initially planned for once a month.

Kii says the women will continue with the market as and when there is a demand from customers who also include the wife of the Governor General of Solomon Islands.

“At first we thought we would not have a good turnout but we thought wrong, by 3pm all the products was sold!”

“We are very proud that Lady Vunagi chose to visit our market. Coming especially from such a high office means that our market is proving to be a success,” she said.

PreviousVanuatu Authorities Call For Value Adding Initiatives In Response To 4 Disasters
NextPacific Farmers Have Their Say: Land Will Become Scarce