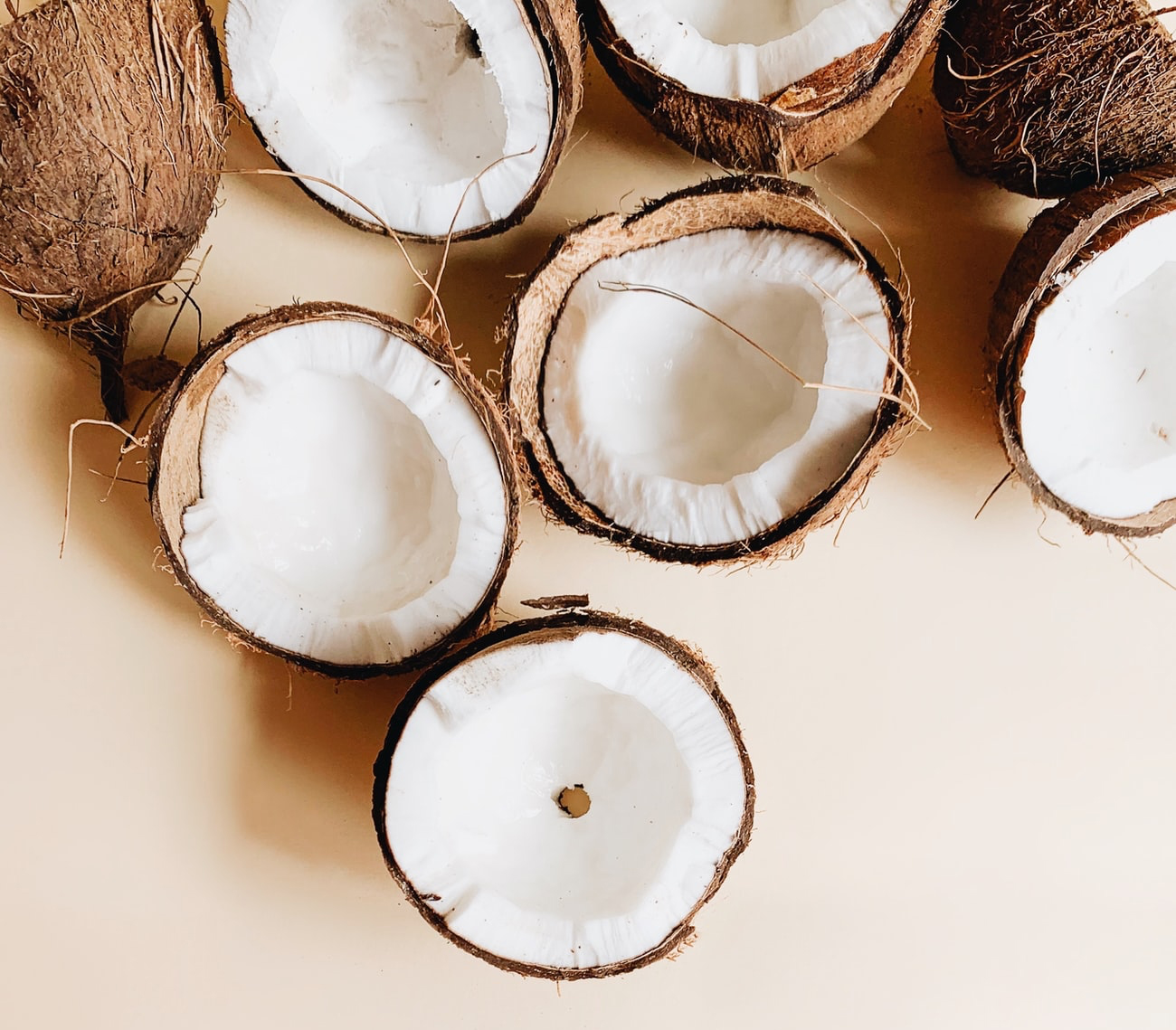 Touted for thirst-quenching, skin-soothing goodness, this tropical-fruit star is straining the supply chain

Under a metal roof in dandagamuwa, in western Sri Lanka, a line of seated men and women swing their small axes in sharp, neat strokes. Chips of brown coconut husk fly into the muggy October air, thick with the ripe smell of fermenting fruit. In seven or eight swift flicks of the wrist, the hatcheters render each coconut into a smooth white globe that they pass on to be shredded, dried and pressed into oil. At the end of the line, pallets of neatly labeled mason jars wait, ready to be shipped.

The destination: a Los Angeles warehouse some 9,300 miles away–and eventually, the shelves of natural-food stores across the U.S. The coconut is becoming America’s latest trendy exotic edible, following the path of the pomegranate and the aa berry. The hottest part of the market is coconut water, the clear, slightly sweet liquid inside the fruit: sales of coconut-water drinks in the U.S. and Europe have doubled to more than $265 million in 2011 and are expected to double again in the U.S. this year, according to New Nutrition Business, a consulting group in London. “Coconut water is the fastest growing beverage category in the world,” says Julian Mellentin, director of New Nutrition Business. “It’s growing even faster than energy drinks.”

Other parts of the coconut are in demand too. Coconut oil, once demonized for its high saturated-fat content, has been rehabilitated by research extolling its health benefits and by the popularity of vegan baking. The organic, fair-trade virgin coconut oil produced in Dandagamuwa for the Dr. Bronner’s brand can be used as a substitute for butter.

It has all the makings of a health-food success story, but growers and processors are worried that the coconut craze may not be sustainable. The supply chain is efficient globally but not locally. Coconuts are grown mainly by small farmers from Brazil to Kenya to Indonesia, who often sell their output to middlemen. In many places, that means the sudden popularity of coconuts is not yet translating into higher prices for farmers. There is plenty of fruit now, but as producers work through existing supply, they worry that future supplies may be unreliable. For years, many farmers in Asia have been selling their crops without replanting because the prices they get are too low to justify increasing production. Fair-trade programs have not yet reached as far into the coconut trade as they have with other commodities, like coffee. For an industry in a growth spurt, that’s trouble.

Down on the Farm

Unlike most supermarket produce, coconuts are typically grown by smallholders, farmers who own or rent less than a dozen acres of land. They frequently sell their fruit to middlemen, who in turn sell it to factories that produce dried coconut meat, coconut husk, coconut oil and–more and more–coconut water. In their native areas, coconut trees grow abundantly without much tending, and farmers often don’t earn enough to afford chemical fertilizers. That’s a boon for companies selling the “natural” appeal of coconuts, since prices can be low and many coconut estates are organic by default.

The rise in demand has been dramatic. In the Philippines, the world’s second largest coconut producer after Indonesia, the government estimates that coconut-water exports quadrupled in the first quarter of 2012 compared with the same period in 2011. Across Asia, coconut-oil exports to the U.S. have grown 3.3% annually over the past five years, according to the Asian and Pacific Coconut Community (APCC), a Jakarta-based industry group.

But in many cases, the middlemen are grabbing more of the profit–and passing on little to the growers. In Asia, middlemen are paid 25% to 50% more per coconut than what they pay farmers. In Sri Lanka, companies that make desiccated coconut, or copra, from which oil is extracted, pay middlemen about 23 per nut, while middlemen pay growers as little as 17. Because of a shortage, prices in Sri Lanka are up, but in Thailand, where supply is flush, prices have dropped to 5 per lb. from 19 per lb. last year, according to the APCC. As a result, struggling farmers continue to harvest their trees but don’t plant new ones.

To avoid bottlenecks, processors are looking beyond their original source countries. Dr. Bronner’s, which uses coconut oil in soaps and for food-grade oil, used to buy its coconut oil from the Philippines before setting up its fair-trade operation in Sri Lanka in 2007. The company has built a new factory in Kenya and is considering another in Mexico. Vita Coco, one of the dominant coconut-water brands in the U.S., once bought coconuts only from Brazil, using a local company to produce, flash-pasteurize and ship the juice out in Tetra Paks. Because it had only one source, “demand was increasing faster than we could produce,” says Arthur Gallego, Vita Coco’s spokesman. “There were multiple times that Vita Coco had to turn down major retail partners because the product wasn’t going to be available.” The company found new suppliers in Sri Lanka, the Philippines and Mexico, and those countries now provide a significant share of its coconuts.

Some farmers facing stagnant prices are already giving up. Coconut plantations across Asia aren’t getting any bigger, and in some cases they’re getting smaller as farmers sell their land or convert it to more profitable crops like palm oil. As demand pushes up prices, coconut farming will become more attractive, but until the market adjusts and young trees mature, producers are scrambling. “It’s a really serious warning to business players,” says Amrizal Idroes, the APCC’s market-development officer. Companies will eventually have to offer higher prices, he says, to fortify growers’ commitment–and their own supply.

A few producers are thinking ahead by making the farmer an integral and better-compensated part of the supply chain. When Harmless Harvest started producing coconut water in 2011, the craze was in full swing. To differentiate their brand, founders Justin Guilbert and Douglas Riboud designed production so that raw, fresh juice would be bottled within hours of harvest, deep-frozen, processed without heat treatment and shipped to the U.S. in a few weeks. They tried and failed to set up this tricky system in Brazil, Mexico and Sri Lanka before finding a partner in Thailand. Harmless Harvest pays to get farmers’ crops certified as organic and buys those coconuts for as much as double the price of conventional coconuts. “It’s in my best interest that a farmer … gets the best advantage out of my experience with them,” says Guilbert.

Investing in relationships with farmers has a long-term payoff too. Serendipol, Dr. Bronner’s partner in Sri Lanka, spent months visiting farmers, explaining how switching to organic methods could help raise their yields and incomes. “We built up credibility by offering them a better price, buying consistently and paying immediately,” says managing director Gordon De Silva. J.M. Gunarathbanda, a bespectacled 62-year-old, has been supplying coconuts to Dr. Bronner’s through Serendipol since 2008. Standing under a heavy, palm-fringed canopy, he says his 600 trees have borne more fruit after he started using compost and he’s making more money than when he sold his crop to other factories. He is dismayed, though, that his neighbors have built on their land instead of planting more trees. “Exporting is better,” he says. “It’s good for the country.”