Giving Youths In Agriculture A Voice 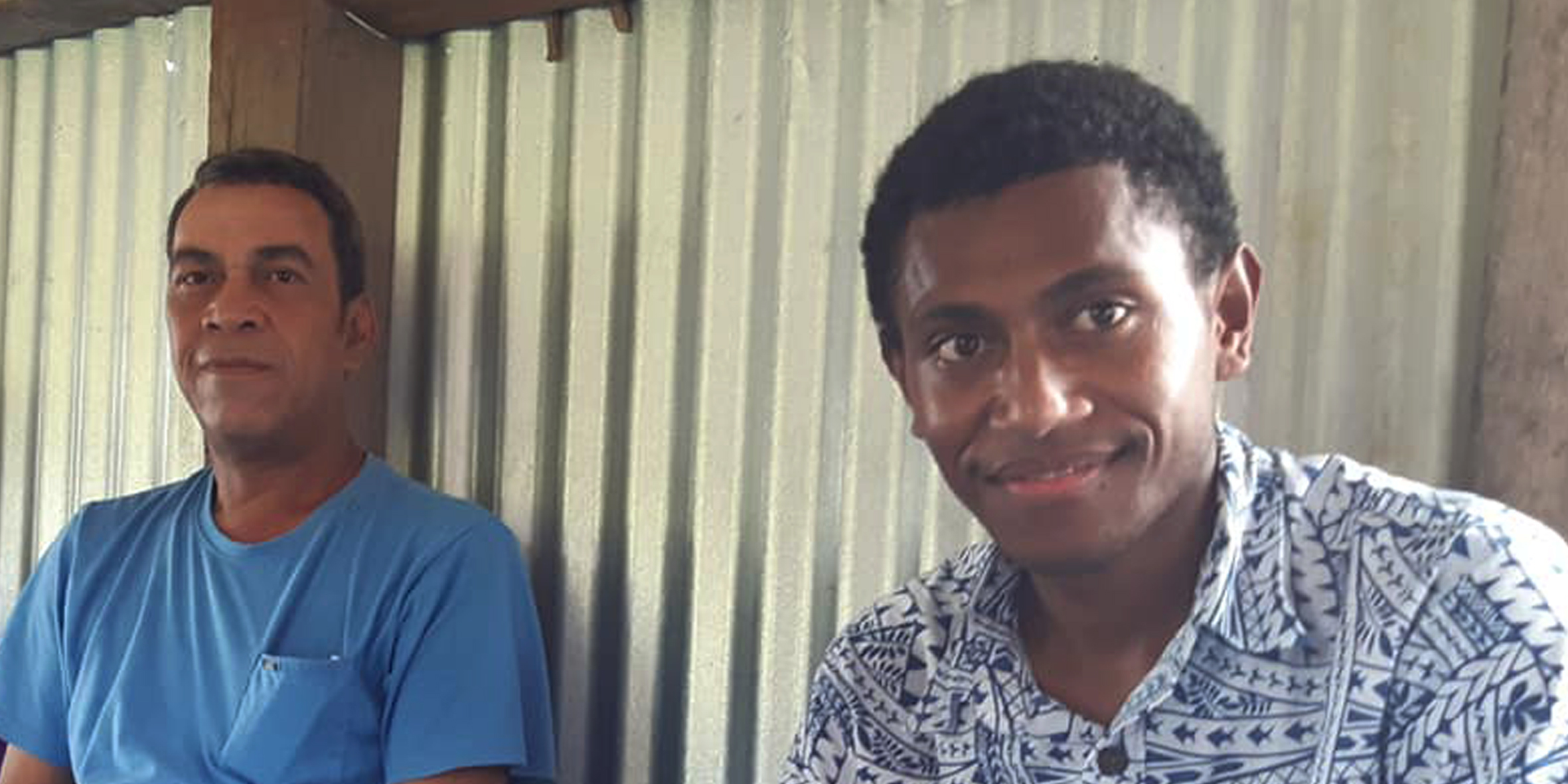 What should have been a day off from university, saw instead the unassuming law student holding court with agricultural stakeholders.

“I was planning to meet friends when I got a call from my parents to attend a farmers meeting in Nadi.”

“And that was it, in a matter of hours I was shaking hands with farmers and learning of many interesting ventures in the sector,” he said.

Having grown up on a remote kava plantation in Bua, Vanualevu; Bulidama is aware of its challenges.

“The issue continues to be market access and it was encouraging to meet others who were either facing similar issues or had overcome it.”

“There’s also a great sense of urgency to stabilise the bargaining power of farmers due to local market price fluctuations,” he said.

Following the farmers meeting, Bulidama would spend the next few months chasing agricultural leaders and experts in between lectures.

“I saw the opportunity to form an association and join a farmer organisation for our people in Bua because we don’t have one and there’s a need for it,” he said.

“I wanted to meet them because building a solid foundation for NAFA was important and the advice I received was instrumental in the construction of our constitution.”

“Already we have close to thirty members where the majority are hitting the 18-30 years age bracket and mainly involved in kava and taro farming,” he said.

Bulidama hopes the cooperative will encourage other youths in agriculture to form their own associations.

“We represent youths in agriculture and at the end of the day, we’d like a seat on the main table where big decisions are made.”

** Members of NAFA have contributed over $12,000 FJD to the welfare and betterment of their people, making an impact at both the community and national level including the operation of the community secondary school, the community hall for women and the Methodist Church of Fiji. *