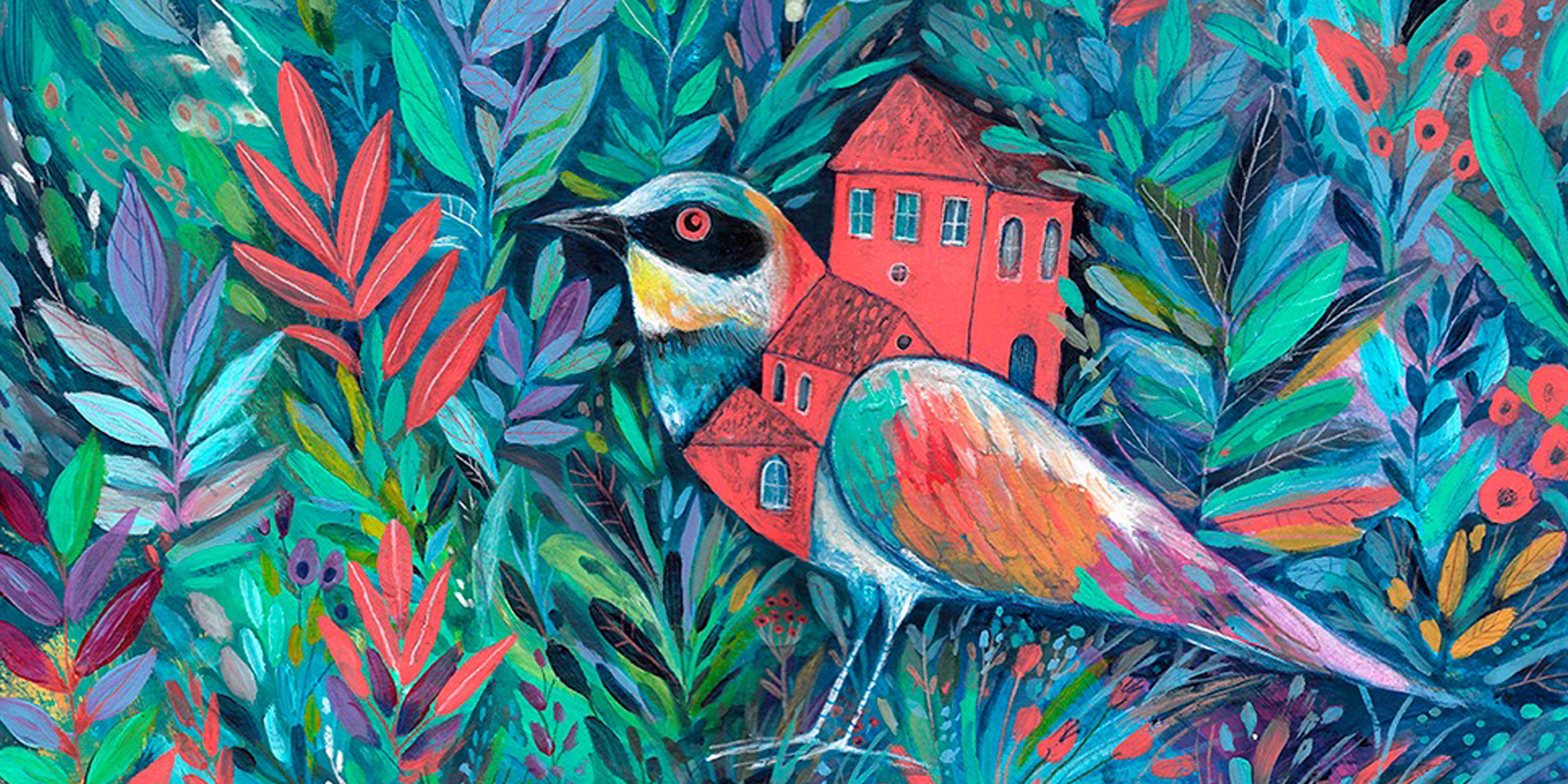 Adolfo Serra pays homage to the past while welcoming the future IMAGE: Supplied

“If we look at it intimately, the humblest dwelling has beauty.”

Gaston Bachelard’s pioneering work, The Poetics of Space forever advanced our views on the house as “tools for analysis of the human soul.”

And so, the kitchen symbolizes nurturing, the bathroom purification, the bedroom renewal, and the living room one’s relation to culture. Walls, ceilings and floors mirror interior boundaries, leaving basements and attics with the prisons of our psyche.

Living in isolation and social distancing however has become a new normal for many of us, which illustrator, Adolfo Serra says is changing how we interact with the spaces we call Home.

“The first house as such, according to the Bible, was built when Adam and Eve came out of the garden of Eden, and it was necessary to protect themselves from animals and inclement weather.”

“According to history, the first houses are about 10.000 BC – the first house made on the ground is from Holocene, it’s in Germany and it was plaster,” he said.

“Before, man lived in caves and under trees, collected and guarded only when necessary.”

Influenced by his early childhood, Serra’s work on the home front like his predecessors take on a phenomenological approach.

“Louise Bourgeois drew women home, an organic house, a maternal space, a living shelter but also the universe of authoritarianism and lie.”

“Hopper captured the melancholy of the house, the intimacy of the person under ceilings, shadows and projected lights. In those empty spaces there was also identity,” he said.

“Do-Ho Suh memorizes and creates silk and wire houses. He started these sculptures when overwhelmed by the frenzy of New York, he decided to move to his apartment the calm of his first home in Seoul. Ethereal ways that at some point inhabited.”

While his work pays homage to the past, Serra is also welcoming the future that’s taking effect before us.

“I’ve changed home many times since I was little, changing home also changes the neighborhood, city and friends.”

“Maybe that’s why I draw houses on animals or animals that leave the houses. Over time I’ve realized that for me it’s not as important as a physical place, the house anchored to the ground. But the important thing is to furnish your head so that wherever you are you can always feel like you’re home,” he said.

“We are now isolated, spaces and physical walls should not limit or lock up memories or thoughts of the future. That’s why my house has wings today and my windows show lots of color.”

“Cheer up wherever you are.”